The symbolism of feathers is usually directly associated with birds and the symbolism of birds more broadly: including freedom, escape and spirituality. But birds’ feathers bring a lot of their own meanings also. 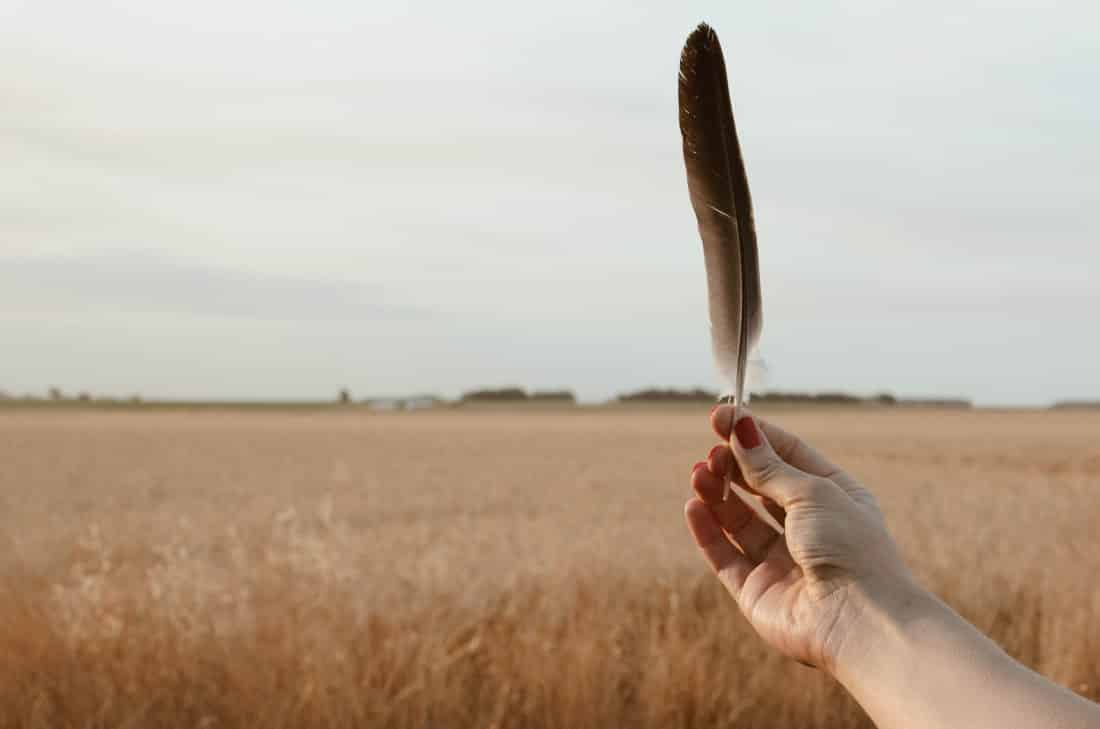 The most powerful feather meanings include: freedom, wisdom, power, strength, trust, and honor. The feather is a communication from our guardian angels, a heavenly realm, and even a god.

The Symbolism of Feathers

In Native American history, feathers were broadly used for honoring people for their merits. Even nowadays, Native Americans are using feathers in many aspects of their values.

For example, they’re still using it in clothing and other cultural attributes as a sign of a person’s and their family’s honor.

In the Sioux Native American tribes feathers were used for many other purposes also, such as blessing, healing, cleansing, and awakening.

Many Native American trubes use rituals of feathers before going hunting or fishing. They believe that it will bring about blesssings from guardian angels which will lead to a more successful hunt.

In Native cultures, it is also a huge honor to be gifted a feather by a person of higher prominence. Whenever someone was awarded a feather, they are being honored by their tribe. 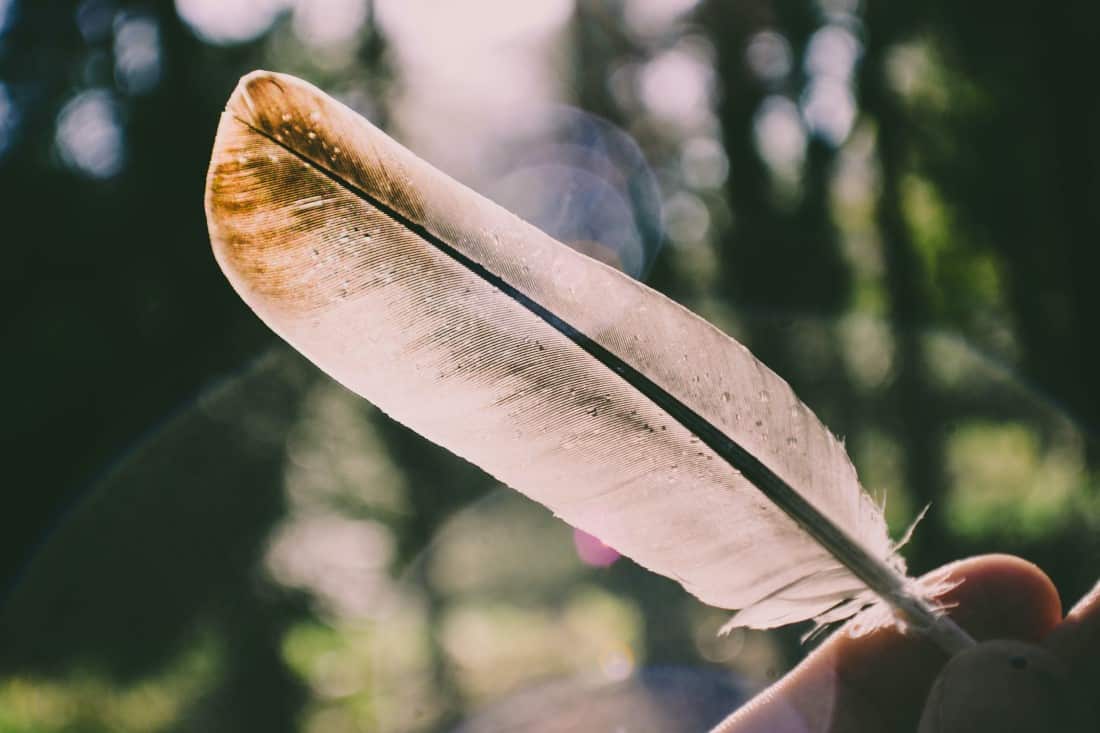 Also based on Native American traditions, many people hang feathers in their homes for protection. Even when one of the tribe members get sick, many Native Americans use eagle feathers to protect him and make him heal.

Interesting fact: If suddenly a feather falls from the sky, this phenomenon was considered as a gift from the spiritual realm. They believed that the feather can pass all the energy a bird was carrying in his life.

3. A Bridge to the Spirit World

Native Americans believe that the down feather is a bridge between Mother Earth and Spirit World.

Down feathers they are therefore often used in sacred places and when providing blessings to people. It is belueved that the use of the feather will bring good spirits to the people being blessed.

Similarly, in ancient literature, we can see that feathers were held as direct communication with the divine. This is likely because birds fly up high, closer to the gods in heaven. Therefore, the birds appear to us to be more connected to god.

So, it is no wonder that a feather became seen as a sign from the heavens.

Similarly, in Christianity, feathers are associated with the existence of angels.

“Feathers appear when angels are near” it’s a quote from the bible.

Angels can fly in Christian spirituality, and therefore, perhaps people have come to believe that angels must therefore have feathers. A feather that we find may be either from an angel or placed there by an angel to send us a spiritual message.

Feathers from some species of birds are also believed to bring us good luck. Keeping a feather of these birds around your home can drive more luck and prosperity to your life.

Birds that bring good luck include:

Most of the birds that symbolize bad luck are associated with eating carrion. It’s believed that if a bird is eating carrion, he might spread bad news and energy.

Furthermore, many bird feathers that bring bad luck (such as the feathers of ravens and crows) are black, as black historically is a color of misfortune and sadness.

The Symbolism of Feathers in Dreams

Usually seeing feathers in your dreams can be a symbol of comfort, wealth, warmth, and lightness.

Let’s dive deeper and see what specific situations mean in your dreams.

I have listed only a few and most appearing feathers in the dreams. There are many more meanings in our other article here. (a great place to insert an internal link.)

Black and white feathers are opposite to each other. The white one means good things and the black one means bad!

If a white feather appeared in your life, it means that the person you have loved so much and it’s no longer with us, he’s still watching you.

Seeing a white feather is a signal from your angel that he is listening to your prayers and can help you guide the directions you wanted.

The white feather is a good signal in your life. It means in your not alone in this big world and someone above is watching you and are ready to help you.

If you come across a black feather it means your angel is trying to tell you, that bad energy is surrounding your mind to make you feel lost.

But the good news is that your angel is giving you these signs to remind you, he will do everything in his power to put you back on your path.

But we should not forget that we have the power in ourselves to overcome rough times.

Don’t stuck if one problem comes your way, we can defeat it and continue living a beautiful life. 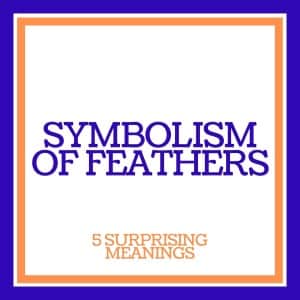 The most accurate symbolism of bird feathers is freedom and prosperity. If you came across a white or colorful feather you can expect a positive occurrence in your life.

Only black or dark-colored feathers bring negative vibes. Keep in mind that.